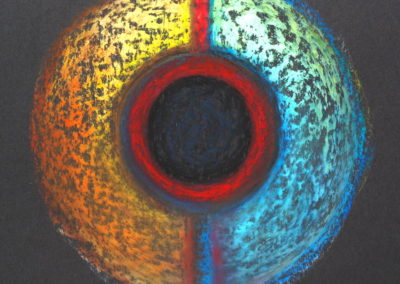 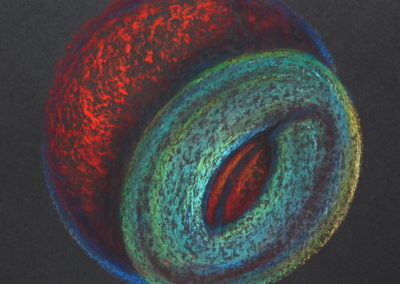 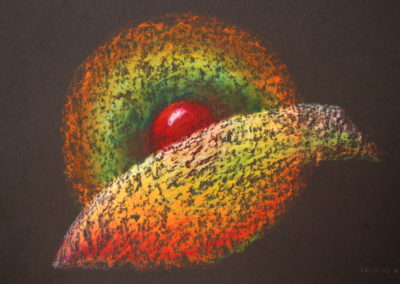 Order Your Own Custom Soul Circle

Occasionally, a parable will come through while I am drawing. I may not know who the characters of the story represent or what outcome the ending is symbolic of, but the recipient always knows exactly what the message is. Here’s an example:

“A seed is in the ground, knows it’s supposed to do something, but what? A worm tells it, “This is where it’s at. You have everything you need down here. Up there it’s dangerous. Robins. Light. So much space, so much unknown. We know all the rules of the earth, stick with us.”

So the seed stays put, trying to stay with the worms… but then something sprouts. Seed gets pushed upward toward the danger! It tries to shove the sprout back in, but a worm sees what’s going on, shakes his head, “This is the end for you, too bad you wouldn’t listen to us.” So Seed breaks off its own sprout and goes dormant again until another shoot sprouts out. It just can’t stop them but they can be chopped them off. It’s painful, and a sadness grows in Seed but at least its safe underground.

Again and again Seed chops off the sprouts until all its natural energies are exhausted. Seed starts to deteriorate. Then, one last sprout pokes out. Seed can’t muster the energy, its ready to meet its end above ground, so it ignores the critical worms and lets go… sprouting into what becomes a tall and beautiful Tree.

Tree lives for centuries, provides shade, food, shelter for birds and bugs, and even feeds the worms with its decomposing leaves every fall. The worms watched Tree’s roots grow and their world got richer. Now they tell every seed to go ahead and sprout, it’ll be great!

Seed changed the rules of an entire society just by being its natural, but unique self.”